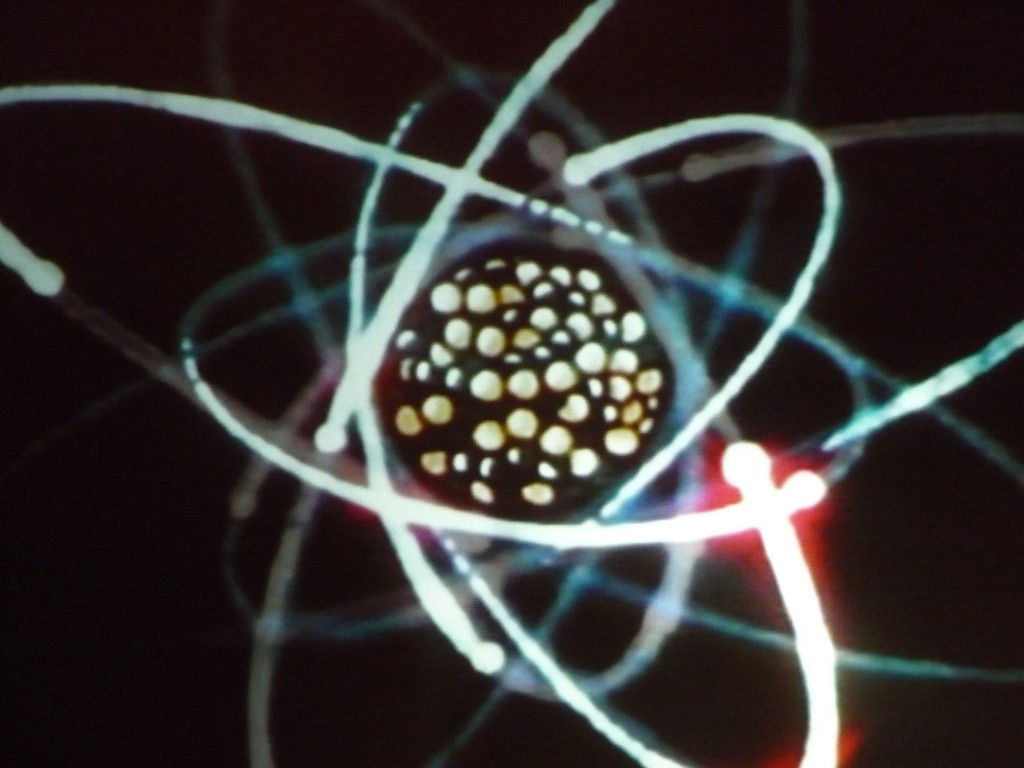 No matter the content you produce, it will be broken down and remixed by your audience into its smallest – and most durable – units of sharability.

This came across my Twitter radar a few days ago where Jill Falk was kind enough to share the quote.

The situated documentary allows us to examine the emerging transformation of the storytelling model of journalism from the analog to the digital age. In the traditional model of analog journalism, storytelling is dominated by a linear presentation of facts, typically from beginning to end. The audience experiences the story in a passive—almost voyeuristic—mode. Stories tend to have a single or sometimes dual modality of media forms (e.g. text, or text combined with photographs, infographics, audio, and video). A story is published and fixed in time. Corrections might be published later as an afterthought. Stories tend to be based on events, and as such, are episodic rather than contextual. The voice of a typical story is that of a third-person narrative, perhaps best characterized by legendary CBS Evening News Anchor Walter Cronkite’s signature sign-off, “And that’s the way it is.”

The new media storytelling model is nonlinear. The storyteller conceptualizes the audience member not as a consumer of the story engaged in a third-person narrative, but rather as a participant engaged in a first-person narrative. The storyteller invites the participant to explore the story in a variety of ways, perhaps beginning in the middle, moving across time or space, or by topic. Nonlinear storytelling may come as a bit of a shock to some traditional journalists, but it is possible to adapt to new technology without sacrificing quality or integrity. — John V. Pavlik and Frank Bridges’ monograph, The Emergence of Augmented Reality (AR) as a Storytelling Medium in Journalism, published in Journalism and Communictaion Monographs, Volume 15, Number 1, Spring 2013. (via virtual300)

I think this an interesting concept and one that has roots beyond contemporary multimedia storytelling.

For example, my favorite books growing up were of the choose your own adventure variety. You read a chapter and were then told to proceed to chapter X, Y or Z depending on your plot desires. Later, as a teenager, I was fascinated by Julio Cortázar’s “Hopscotch”. The table of contents told you you could read the book traditionally, from Page 01 to the end. It also gave you an alternative reading. That is, read Chapter 01, then jump about nilly-willy, forward and back between chapters. The end result is a type of narrative driven more by “impressions” than linear storytelling.

William Burroughs did this as well. “Naked Lunch” can supposedly be read any which way. Front to back, back to front, jumping about the middle. It’s all good. Urban legend has it that Burroughs dropped the manuscript on the way to his publisher. Despite pages spilled on the ground there were no worries. Again, the book could be read any which way so he gathered the pages up, stuffed them in his binder and continued on his way.

Film plays with this too. Fans of Memento enjoy the front to back and back to front chronologies. Other films employ this technique as well. Back in the 1960s, Jean Luc Goddard famously remarked, “I agree that a film should have a beginning, a middle and an end but not necessarily in that order.”

So let’s go back to multimedia storytelling with the Internet as a primary distribution platform. The underappreciated hyperlink is our key to moving back and forth within a narrative. Our design and UX considerations help control where the story inquisitor might go. But despite our best intentions, that independent viewer is going to pick and choose his or her way through a narrative.

Which brings me in a roundabout way to the crux of the matter – multimedia storytelling or not – and that’s the atomic unit of online consumption.

This is not a bad thing. It’s an agnostic thing. This is remix culture.

Simply and unambiguously, we must deal with it. And from this side of the Internet, we deal with it pleasurably so.

About: A version of this article original appeared on The Future Journalism Project.