I create words, images, sounds and design at Ronaut & Astrobot.

Previously, I founded the Future Journalism Project and taught at Columbia University’s Graduate School of Journalism and its School of International and Public Affairs.

Along the way I won an Emmy in advanced media for a web-based documentary series I produced. 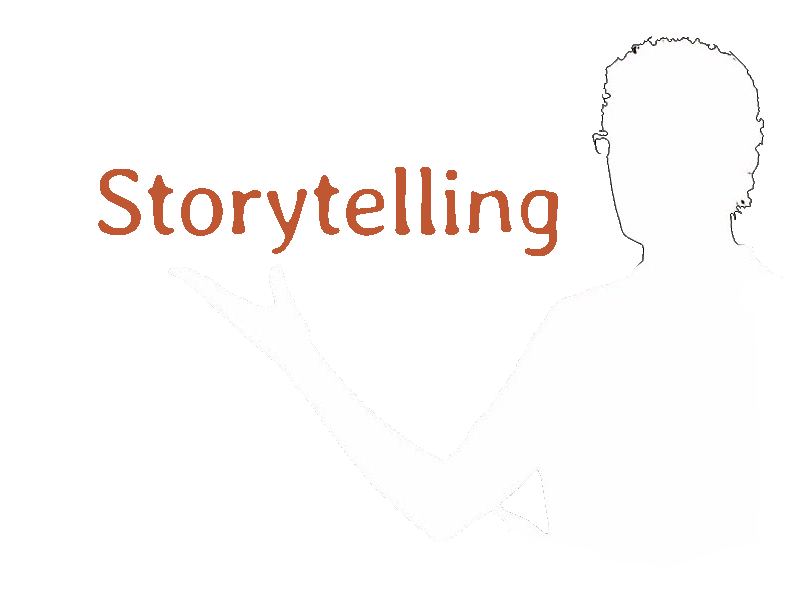 “We underestimate the stupid, and we do so at our own peril.”

Ghost’s canine bots are the scary older brother of every other dog robot you’ve ever seen, and a good reminder that we’re getting increasingly efficient at finding ways to kill ourselves.

“This virus has humbled me as a professional and a person,” said Michelle Odden, associate professor of epidemiology at Stanford. “I did not think this level of failure in a federal response was possible in the United States.”

For all its unknowns, the glorious constant of space is its surprises. For instance, when astronomers discovered what color it is.

A technical glitch on a Chinese video streaming platform reveals a young, popular vlogger is actually a much older woman.

A spacecraft not much bigger than a loaf of bread is demonstrating that sailing the cosmos is a possibility.

A letter sent fifty years ago from Charles Schulz to a ten-year-old boy shows how much hasn’t changed in American society and politics.

A brain implant that transmits video directory to the visual cortex is allowing some formerly blind patients to see.

As Los Angeles its green future, here’s a look at the light rail system it had over a 100 years ago.

And now for something beautiful: the International Space Station crosses the sun.

Welcome to the current state of deepfake videos where you could ask yourself how much more screwed could we be? And the answer would be, none, none more screwed.