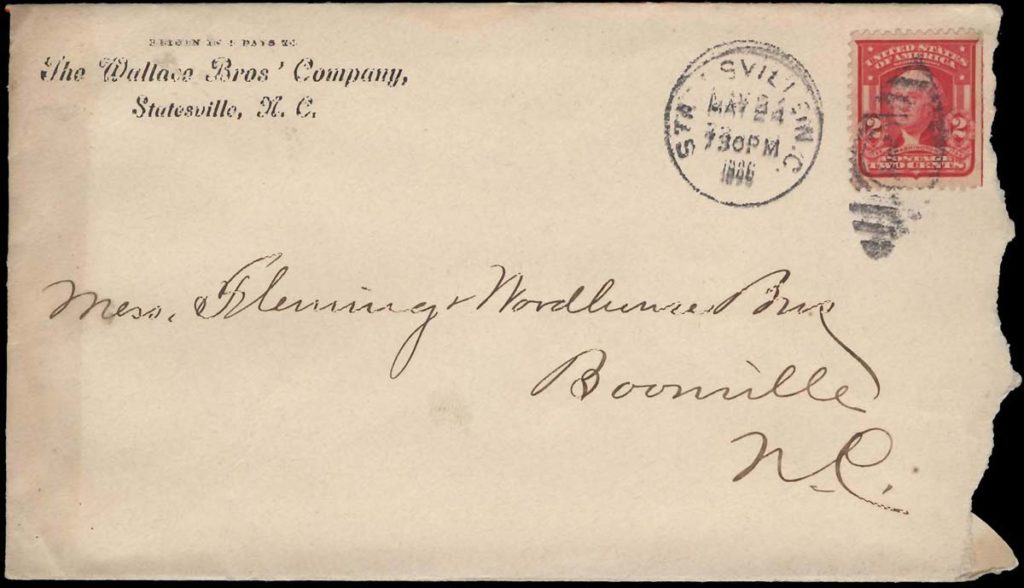 Letter to a Young Journalist

Here’s a question that that came to us at The Future Journalism Project:

Hello!
I’m a journalism student currently working on an essay where the question is “Are citizen journalists and bloggers ‘real journalists’?”

Do you have any views on this?
Thank you :)

Oh dear, you’re really opening up a can of worms.

Here’s what I think I think.

But before I think, let me back up and ask, what is this creature you speak of? What is this “real journalist”?

Is it a paid professional who ventures out into the world, reports what’s happening, verifies that reporting, distills and concretizes the results and publishes it through some means for consumption by some audience?

Better, does that professional need to be working for an established organization that somehow defines its mission as “news-gathering”?

It could be. And time once was when only well financed organizations had the means of production and distribution to make it so. And so it was.

But what then do we make of the rest of us, the rabble with our blogs and tweets and podcasts and such? Maybe we’re part of an organization but the organization is small. Maybe we plan to make money at it but we don’t quite do so yet. But maybe we do all that stuff the paid professional at the established organization does. Are we then journalists? And is payment a prerequisite for professionalism? Or are we just amateurs playing a pick-up game of journalism basketball?

Or what of the media teams at advocacy organizations such as non-profits and NGOs that can now have media teams because media is in the hands of all and peer production can be very, very powerful?

I don’t ask these questions to be clever. Instead I ask because they’re questions that are being asked.

So let me get back to what I think I think.

Never before have we had such complete and total access to the ignorance, depravity, ugliness, mundanity and folly of others than we do now.

And never before have we had access to the wit, wisdom, intelligence, humor and warmth of the human spirit as we do now.

It’s this latter access that enthuses me. The ability to read, watch, listen to and interact with people who have deep, deep knowledge on discrete subjects is something that perpetually amazes and gives me great hope for the information age we are in. I’m optimistic that way.

Are all these people journalists? Or “real journalists” as the case may be?

Most likely not. But they are citizens. And this is much more important. And they often commit acts of journalism as they go about being citizens and then share that with us through their online lives.

This could be on a personal blog, or it could be by submitting material to a CNN iReport, sifting through document data dumps with news organization like the Guardian, or posting videos and photos and short messages about what’s happening on the street in Egypt and Iran and Tunisia and Yemen and Algeria. Or, less dramatically, your backyard.

Last fall I invited Rachel Sterne to guest lecture a class I teach. Rachel is currently the Chief Digital Officer of New York City. At the time she was the founder of a global hyperlocal news site called Ground Report. This is what I wrote about her thoughts at that time:

While readily admitting that her network of reporters can’t compete with mainstream outlets like the Times on access and persistent, overall journalism quality, she does outline how citizen reporting such as that done on Ground Report brings entirely new perspectives and voices to the news cycle. In that way, she thinks publications like Ground Report can function as early warning systems in our future journalism environment.

I hope these stray ideas give you food for thought as you write your own. As I said, your question really opens up a can of worms.

Here’s another one for you: what’s the difference between a reporter and a journalist?

About: What’s a Journalist originally appeared on the Future Journalism Project