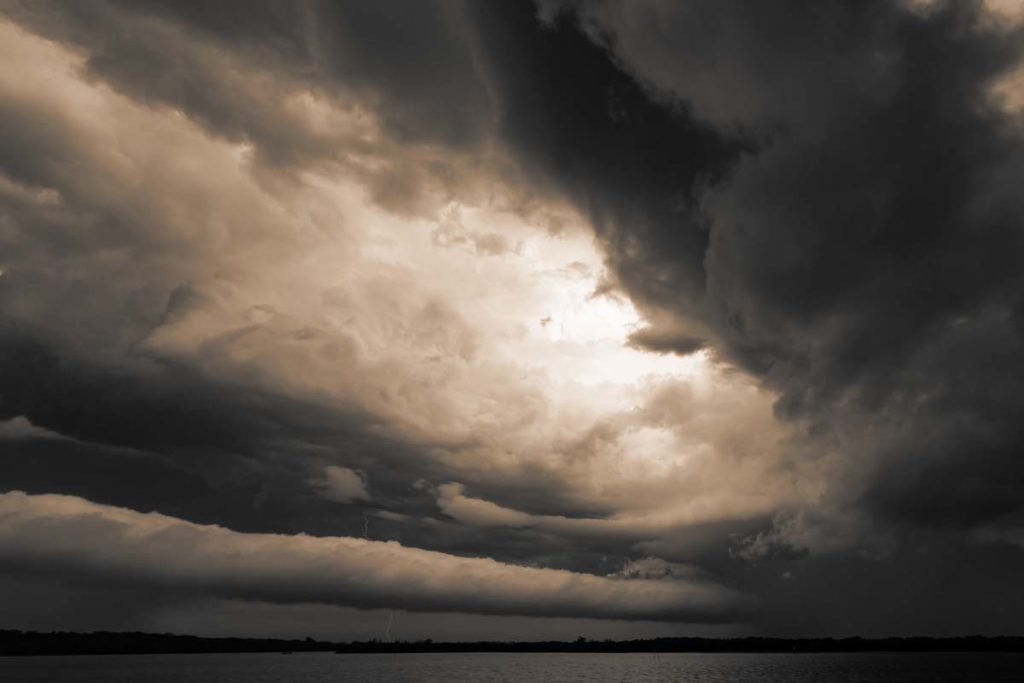 Ground Report Founder and CEO Rachel Sterne talks citizen journalism and an interesting question arises: in our evolving journalism landscape, can sites such as hers serve as early warning systems to mainstream media organizations?

Are citizen journalists more agile than their professional counterparts, often breaking news before the big boys have had time to react?

The answer is anecdotal, and looks in part on how people use social tools such as Twitter and Facebook to report on the world around them. It also includes content produced for citizen journalism sites such as upstarts EveryBlock, Global Voices and Neighborhoodr as well as mainstream initiatives such as CNN’s iReport and AOL’s high profile Patch network of community news sites.

Social Web followers are familiar with the fact that the first image of US Airways Flight 1549 in the Hudson River appeared on Twitter; Facebook’s use by activists to report on protests in Moldova, Colombia, Venezuela and elsewhere; and Flickr, YouTube, Twitter and other social networks as prime channels for the world to learn what was happening in the streets after the contested 2009 Iranian elections.

More recently, Jose L. Leyva wrote about how citizens in Monterrey, Mexico are taking to social networks— and creating new ones — in order to document drug cartel violence.

Twitter, Facebook and other online forums have also become a primary source of information in a society in which self-censorship and anonymity have become one resort for journalists covering the drug war to avoid threats by cartels or harassment by Mexican authorities. Social media platforms have also become a place in which people eager know what’s going on the streets can get real-time information.

Interesting too are anecdotes given by Rachel Sterne, Founder and CEO of Ground Report, a global citizen journalism site launched in 2006. Speaking to a class I teach at Columbia University’s School of International and Public Affairs, Rachel put her site head to head with the New York Times to demonstrate how her network of 9,000 reporters has broken news ranging from January 2008 suicide attacks in Peshawar to Albino killings in Tanzania.

While readily admitting that her network of reporters can’t compete with mainstream outlets like the Times on access and persistent, overall journalism quality, she does outline how citizen reporting such as that done on Ground Report brings entirely new perspectives and voices to the news cycle. In that way, she thinks publications like Ground Report can function as early warning systems in our future journalism environment.

This idea dovetails nicely with a conversation I had with Mitchell Stephens, Journalism Professor at NYU and author of A History of News, over the summer for the Future Journalism Project. At the time he said something counterintuitive that makes more sense as I’ve thought about it over time: Journalists, he said, have to get out of the news business.

By this he meant focussing less time on being a “reporter” telling the world about the daily events that are going on, and more time being a “journalist” contextualizing the significance of what is going on. In other words, in a social media landscape where we already know the who, what, where and when, journalists and news organizations need to harness their scarce resources on delivering the how and why.

Perhaps, as Rachel suggests, citizen journalism sites such as hers can increasingly fill the early warning reporting role. As she says in her presentation above, her contributors aren’t necessarily amateurs, they’re often journalists in their own countries or subject matter experts with deep knowledge of the specific verticals they’re writing about.

In Rachel’s screencast below, she talks about Ground Report, its founding, how it works and who it reaches. She also offers insight into the technical and sociological changes occurring across the the social media landscape.

About: This screencast is from a course I taught at Columbia University’s School of International and Public Affairs that focussed on how NGO’s, non-profits, governmental agencies and citizen journalists use Internet and mobile technologies to communicate with core constituencies.