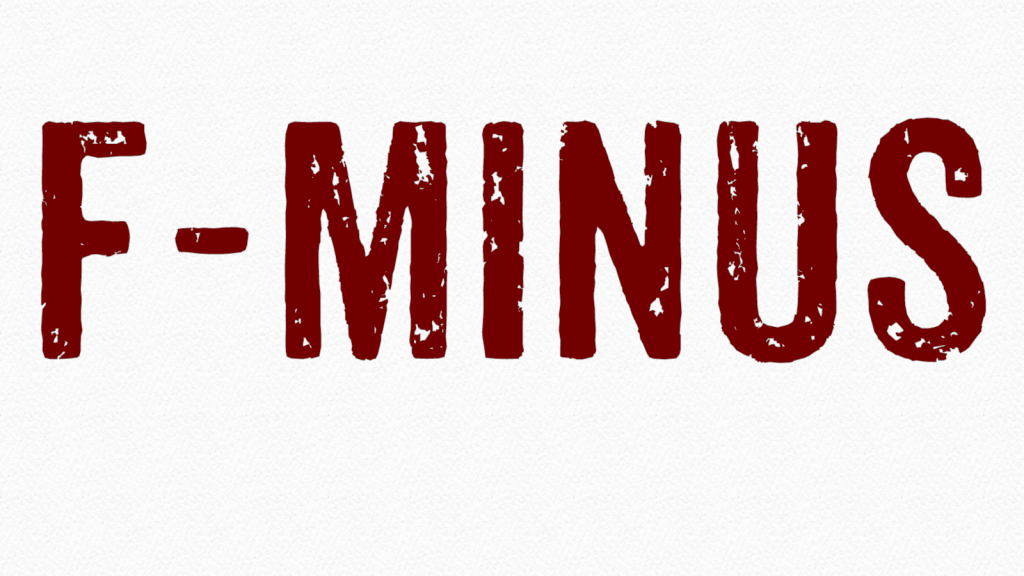 Getting to Know What We Do Not Know

A new study shows how little we know about current and historical events. This affects strategies for how we understand and process the news.

A new study by the Council on Foreign Relations and National Geographic outlines how much American university students don’t know about the world around them. If we were grading, most of us would get a solid F (PDF).

…On the knowledge questions asked, the average score was only 55 percent correct. Just 29 percent of respondents earned a minimal pass—66 percent correct or better. Just over 1 percent—17 of 1,203—earned an A, 91 percent or higher. Respondents exhibited limited knowledge of issues critical to the United States. Only 28 percent of respondents knew that the United States is bound by treaty to protect Japan if it is attacked. Just 34 percent knew this about South Korea. Meanwhile, only 30 percent knew that the constitutional authority to declare war rests in the legislative branch of the U.S. government.

Basic conditions and realities about the world are also relatively poorly understood. Over the past five years, the number of Mexicans leaving the United States and returning to Mexico has been greater than the number of Mexicans entering the United States. However, only 34 percent of respondents recognized this fact; 49 percent said it was false.

Our assumption is older folk wouldn’t do any better.

Ignorance isn’t always bliss, though. We see this first-hand as we tumble through our current fact-free presidential election.

Interesting is a piece from the Washington Post’s Margaret Sullivan who reported this weekend on various news literacy programs and efforts that target our information environments.

“‘There’s a cacophony of untrue information out there,’ and it’s drowning out what’s dependable and accurate,” Leonard Downie Jr., former Washington Post executive editor, tells her. While we have more information at our disposal, she writes, we’re not better informed. Instead, we trend towards news that fits our biases or throw our hands up trying to make sense of the barrage of “facts” that come our way.

Sullivan name-checks programs and efforts — the News Literacy Project, The Lamp and the Center for News Literacy among them — that are doing serious, heavy-lifting for younger news consumers but more needs to be done. What needs to be done, though, is a difficult nut to crack when we exist in an age where spin, half-truths and outright fabrications cross our daily social feeds.

Ignorance has consequences. As Sullivan writes, “Citizens who don’t know much, and don’t care to find out, will get the government they deserve.”

Let’s deserve better. As the Council on Foreign Relations, National Geographic study shows, we’re not very good with current or historical events. We need to help ourselves help ourselves.

At the very least, check in with the likes of Factcheck.org, Politifact or The Washington Post’s own Fact Checker as the election draws closer. More important, dig through claims, and discover how, if and where they’re sourced before passing them along.

Getting to Know What We Do Not Know originally appeared on The Future Journalism Project.